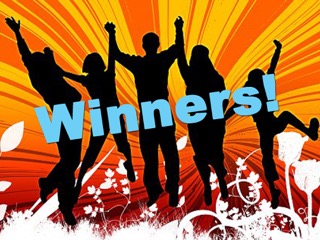 The regional phase of the 2019 Webster Memorial Trophy Competition closed on June 15th with eight regions from across Canada fielding competitors. The Webster Team is pleased to announce the 2019 regional winners:

Courtesy of our sponsor AIR CANADA and the support of so many other aviation organizations, the regional winners listed above will gather in Moncton in late August to compete for the title of TOP AMATEUR PILOT IN CANADA.

Webster regions are based generally on provincial boundaries, influenced as well the amount of flying activity in each. As a result, Ontario is broken up into three regions and the Atlantic Provinces are grouped together as one. Regional winners are determined by a blended score that considers the results of an in-flight assessment of pilot skills and an on-line exam testing air traffic and aerodrome operating procedures. As in past years, the quality of entries provided a strong indicator of the standard of training offered by Canadian Flight Training Units. While only one winner is identified in each region, the other applicants can take pride in their performance and in becoming part of the Webster Trophy family. The Webster team thanks all applicants and wishes them blue skies and tail winds for all of their future endeavours.

The 2019 Webster Trophy Competition saw many strong applications from future professionals and leaders of Canada’s aviation community. While it was disappointing that the 2019 competition saw no candidates from the Saskatchewan Region, applicants from the other 8 Webster regions made for keen competition for the positions of Regional Winners.

Congratulations to our regional winners and to their flight training units!
Good luck to all at the National Finals!